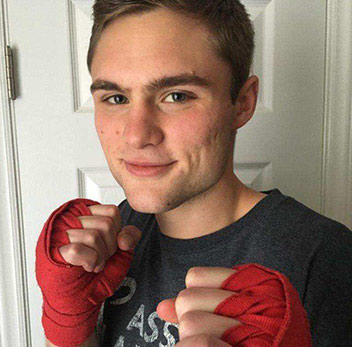 Evan worked as an EMT for several years after high school. During that time he began Boxing with Berry Butler at Killer B Boxing. Evan found boxing to be a healthy way to deal with the stress of working in Emergency medicine and was able to transform his body losing over 60 lbs in just over a year. Evan completed Soul Yoga's 200 Hour Teacher Training program in April of 2019. He looks to help others transform their body and mind with Boxing and Yoga. 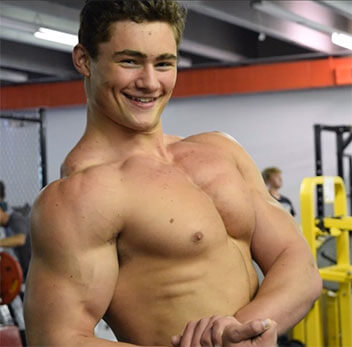 Aidan began to train seriously for the sport of Body Building at the age of 12. Aidan won the 2016 Palmetto Classic Teen Title and was the 2017 Teen Mr. South Carolina. Aidan also was an excellent high school football player at Christ Church Episcopal school. Playing Varsity since Freshmen year, Aidan was apart of 2 State Championships and was a Greenville Touchdown Club Player of the Week recipient. Since ending his career in Body Building, Aidan has focused on Martial Arts, training BJJ at Linic Brazilian Ju Jitsu and Boxing at Killer B Boxing. Aidan has been a Personal Trainer at Brits Brothers Gym since the age of 15, he looks to continue to help people reach their physical goals with Brits Brothers Boxing.

Call Now to Get Started

Here at Brit's Brothers, we keep it simple: